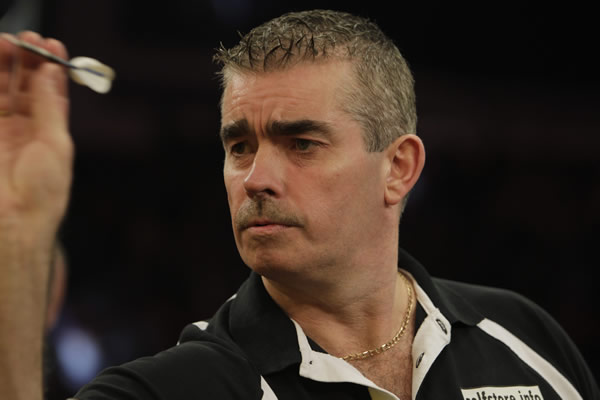 I had another good run at the weekend making the Quarter Finals at the Metrodome in Barnsley on Sunday defeating Josh Payne, Steve West, Jelle Klaasen and Daryl Gurney then losing to Ricky Evans.
On the Saturday I made it to the last 16 so was pleased with another consistent performance as I had made the Quarters at the beginning of the month at the Robin Park Tennis Centre in Wigan.
I also made the Semi Finals in group 7 of the Championship League so I am well happy with my darts
I have finished eighth in the 2013 Pro Tour order of merit so I will be playing James Wade in the first round of the Cash Converters Pro Tour Finals at the Butlins Minehead Resort in Somerset on Friday 29th November, last game on in the afternoon. The tournament is being televised by ITV 4.
I would love to have a decent run in this tournament and with the way I have been playing I am feeling confident.
Happy Darting
Steve