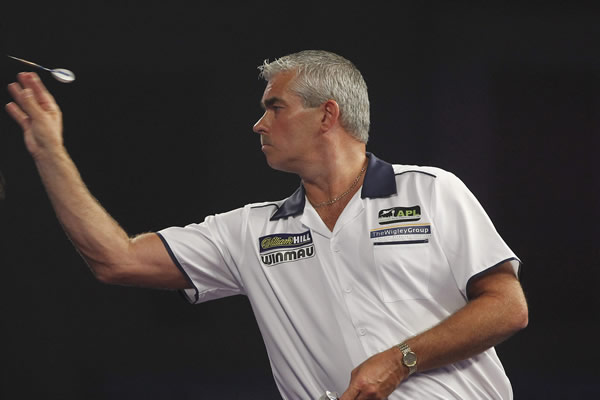 I had another great weekend in Barnsley.
I qualified for  The HappyBet European Darts Grand Prix which will take place from September 16-18 at the Glaspalast in Sindelfingen  Germany and is the ninth of the year’s £115,000 tournaments.
I also had another good run to the quarter finals in the Saturday Pro Tour event defeating Darren Johnson 6-4, Richie Corner 6-3, Mervyn King 6-5, Steve West 6-3 the lost to Terry Jenkins 6-3.
Gary Anderson won the event beating Terry Jenkins 6-5 in the final. The Wigley Group’s annual Golf Open and Gala Dinner in aid of Support Our...
Scroll to top