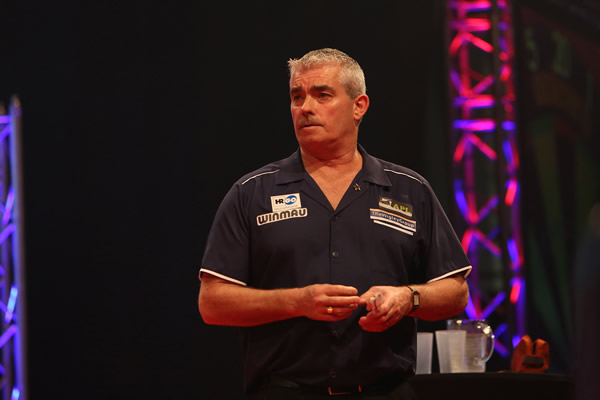 In the first round of the Gibraltar Darts Trophy i beat Tony Newell 6-5 and then lost to Krzysztof Ratajski 6-3 in the second.
Krzysztof Ratajski went on to win the tournament 8-2 against Dave Chisnall.
I am off to Ireland next to the Citywest Convention Centre in Dublin for two pro tour events from 4-5 October followed by the Boylesports World Grand Prix from 6-12 October.
I will play Jeffrey de Zwaan in the first round Sunday evening 6th October.
I have also qualified for the 2019 Unibet European Championship and will play Nathan Aspinall first round, schedule of play to follow,that will be held in Gottingen, Germany from 24-27 October.
It would be great to have a run in one of them !!!!